driven to serve. ready to fight.

Success is
our Mission.

What Are the Signs of PTSD? 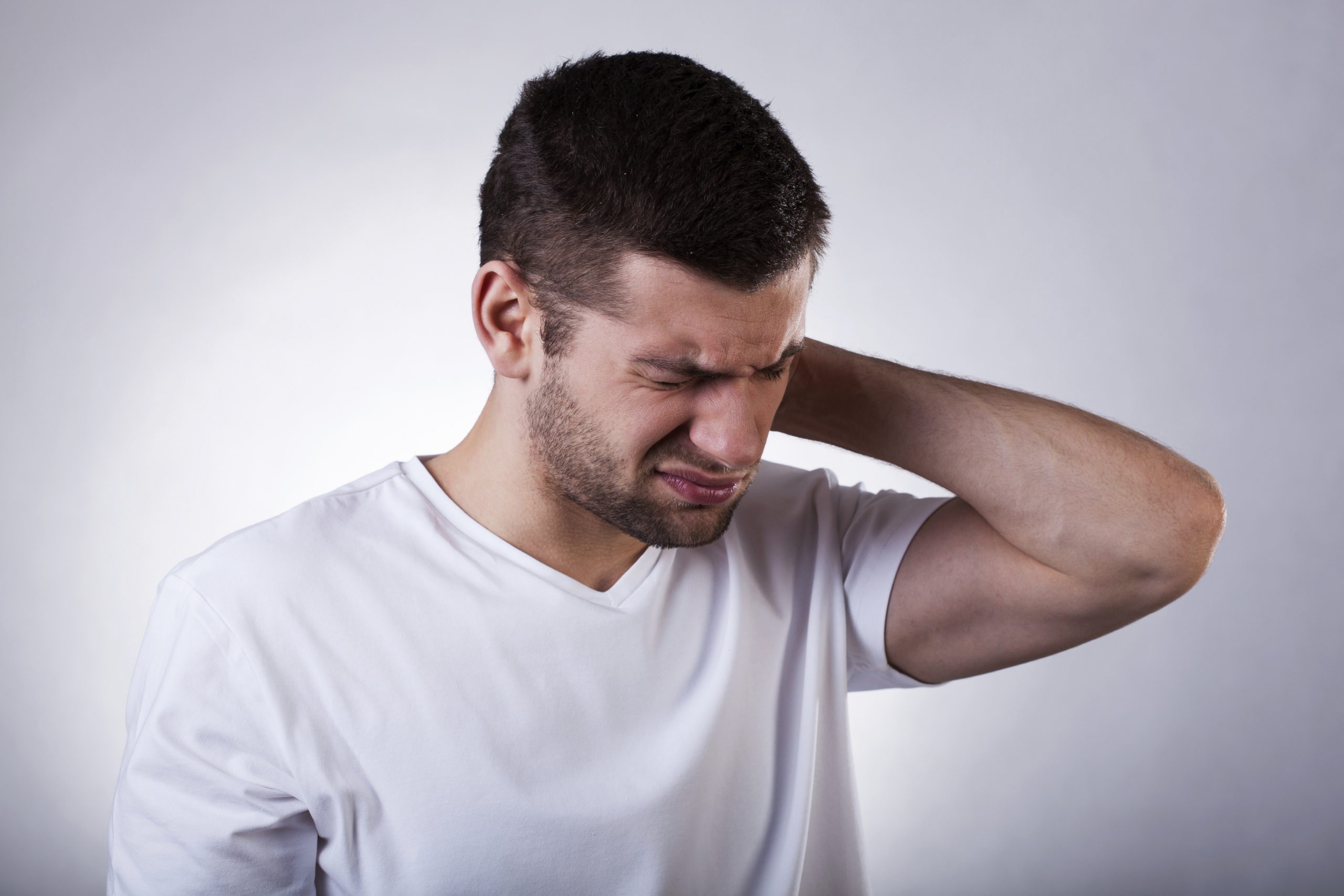 In the aftermath of a vehicle accident, individuals need to be aware that many entries do not occur right away. Yes, there may be some very obvious acute traumatic injuries that are known right away. This can include broken or dislocated bones, significant bruising, lacerations, traumatic brain injuries, spinal cord trauma, and more. However, emotional and psychological trauma often does not manifest until the days, weeks, or even months after a crash occurs.

There are various risk factors that can increase a person’s chance of developing PTSD. This can include past traumatic events, a family history of psychopathy, lacking emotional support following a traumatic incident, and prior psychological adjustment issues.

Individuals who have been involved in a vehicle accident are encouraged to look out for symptoms that go beyond the normal flood of emotions, which can include confusion, fear, shock, guilt, and helplessness. These feelings are completely normal immediately following an incident. However, if these feelings do not go away over time, or if they get worse, this could be an indicator that a person is suffering from PTSD.

Individuals who have developed PTSD as a result of a vehicle accident may develop further symptoms, including:

It is important for individuals to understand that PTSD is not uncommon following vehicle accidents, and it is okay to ask for help. All too often, our society tends to shun those who bring up emotional and psychological issues that they are having, but this will do nothing but cause more harm than good.

If you or somebody you care about has been injured and sustained PTSD as a result of a vehicle accident, you may be able to recover various types of compensation for your losses. A significant portion of compensation following a vehicle accident goes towards economic losses such as medical bills, property damage expenses, lost wages, and other costs that can be gathered by adding up bills and receipts.

However, non-economic damages are just as important, though these are less calculable. It can be difficult to put a price tag on the emotional and psychological trauma that a person sustains after a vehicle accident occurs, but it can be done. Often, a Philadelphia car accident attorney will use a multiplier method, which means they take all of the economic damages that a person sustains and then multiply that total by a set number, often a number ranging from 2 to 5. for example, if a person sustains $200,000 worth of medical bills, lost wages, and property damage expenses, a multiplier of “three” could be used to reach a total of $600,000 for emotional and psychological non-economic damages, including PT